My first connection with Germany and trains was in the early 1950’s, when we lived just opposite the Pennsy mainline into Cleveland, Ohio (where I was born). The line must have been populated with Pennsy K-4’s pulling passenger trains. At the same time, our nanny, Hedwig Stegmüller, must have been a major cause of my fondness for the German language and culture. (Both of these are reasonable conjectures – why else would a German railfan have been raised in Cleveland?)
My father’s job took him to Germany often in the late 1950’s, and, on one of these trips, he brought back my first Märklin: a Metall construction set. The instruction manual had one of those great copperplate art works on the back: the cover of the 1952 catalog showing a young boy holding a Befehlstab above a Märklin G800 while a full-size BR 03.10 thunders by. I was instantly “sold” on Märklin trains as a hobby.
In 1963, my Dad’s company moved our whole family to Europe, and we spent the summer on Lake Zürich in Switzerland – I was at that time, however, a bored and not-too-happy teenager. I started watching the lake excursion boats for something to do, but there were few of them, so the SBB station was next. I was hooked (again!) on European trains! My Dad was not able to obtain a Swiss workers permit, however, so (like all good refugees) we escaped to the Netherlands, where I became a student at the American High School and started to learn German. My German teacher, Frau Doktor van Noorden, was born in the late 1890’s in Austria and had stories of the Imperial and Royal Empire (aka Austro-Hungarian Empire), the 1920’s and 1930’s, her Dutch husband (who was in the Resistance in WWII), and much more. She taught us to read Fraktur, sing all the folk songs and recite Goethe and Schiller. What an education!
Nevertheless, I was still a “disgruntled teenager”, until one day I woke up and realized my parents would let me travel anywhere I wanted in Europe! Great! Off to Germany to watch steam engine-pulled trains (still very common in the 1960’s). 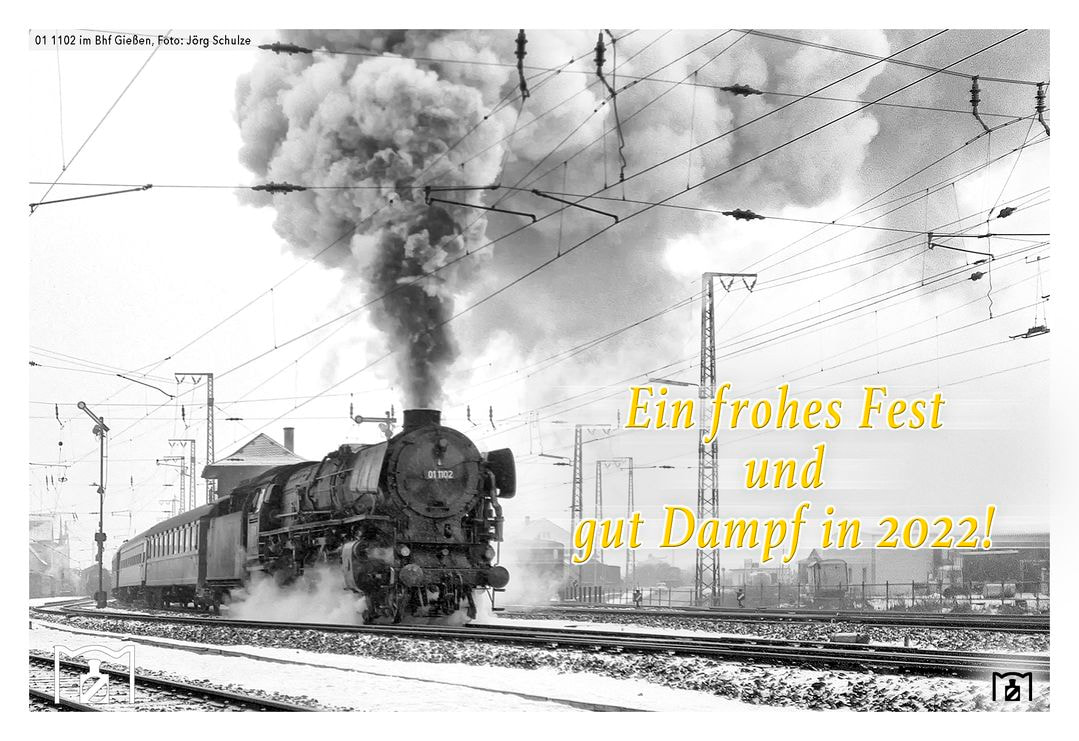